The New Update Has Been Released NOW 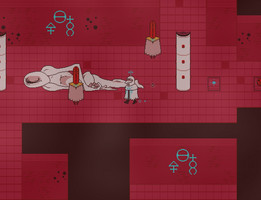 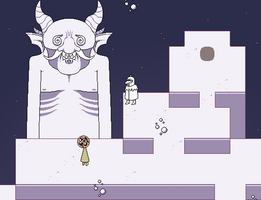 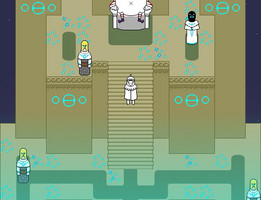 -Improved the magic system related to wands, they are no longer literally useless and now there are more, wands, staffs, scepters. And magical arts that can be upgraded with quests and the collection of items such as toadmancy, greasemancy and materia control.

-Fixed an innumerable amount of bugs and glitches (there are probably new ones related to the new content, it would help a lot if you reported them).

-Quality life changes. Made some stuff clearer, like the teleportation part, and the puzzle where you had to drop orbs through holes, it is now easy to read in which ones you threw the orb, etc.

-New and improved questlines. Some questlines has been slightly modified to improve them, and others completely new has been added.

-One of the endings allows you to continue a little longer after defeating the final boss, which will be an actual challenge if you go for this new ending.

-New NPC interactions, such as entering in conflict with some and more.

That's right, I will be moving this game to steam too in the next days. Thank you for your time.